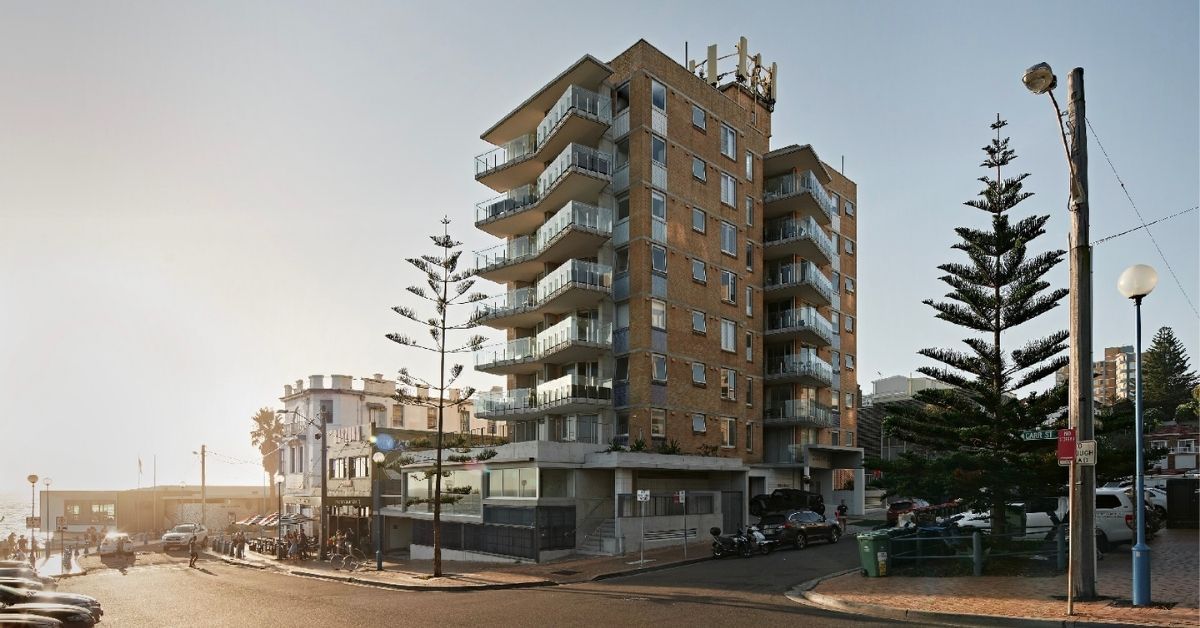 The refurbished Windsor Towers on Carr Street, Coogee has received an Adaptive Re-use commendation from the 2021 National Trust Heritage Awards.

An adaptive re-use is an architectural approach that gives new life to old, historic, or sometimes abandoned structures.

The building was shortlisted alongside Cottage Medical, Berry (Nicholas Powell Architect) and The Sydney Retreat (Bronwyn Hanna). The winner for the category was Sub Base Platypus (Lahznimmo Architects), a community recreation and work hub in Neutral Bay.

Almost a Decade to Transform

Originally built in 1966 as a seven-level apartment site on the beachfront, the building’s distinctive brickwork had shown signs of disrepair and much-needed maintenance over the last five decades.

The team behind McGregor Westlake Architecture undertook the project to transform the building. From 2013 to 2020, they carefully revitalised the building and re-mortared all the bricks in place, a highly demanding endeavour given the building’s age.

The existing balconies across the 28 apartments have also been expanded and updated with a more modern design and angled form.

Also included in the repair was the construction of a new cafe and restaurant space with a panoramic view of the Goldstein Reserve and Coogee beach.

The carpark next to it, on other hand, was also updated and rid of its ugly metal fence.

About the National Trust Heritage Awards

Running since 1994, the National Trust awards program recognizes excellence across heritage conservations in many fields, including architecture and design.

“There are diverse range of projects and initiatives recognized this year, and they represent the full spectrum of heritage and role it plays in defining and enriching place, telling the stories of our diverse communities and connecting people,” National Trust Heritage Awards jury chair Matt Devine said. 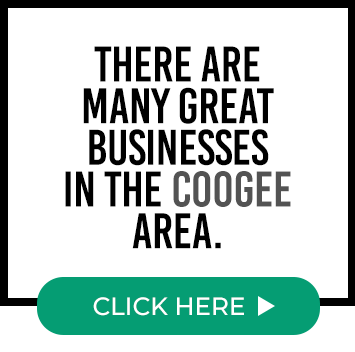